"Gasoline"  or petrol is a slice of oil fermented between 70 and 175 degrees C and hydrocarbon content of C5 to C11 or C12.Natural gas, which accounts for about 15 percent of crude oil, is used in combustion engines. Normal gasoline is a complex of hydrocarbons such as kinds of paraffin (alkanes), naphthenes (cycloalkanes) and olefins (alkenes); But octane (C8H18) is considered as one of the specific compounds in gasoline.

This fuel was first called "Benzene" in Germany. Contrary to the perception of some who think the Benzene name was taken from the name Bertha Benz (which bought gasoline from pharmacies for her car in 1888 in order to drive from Mannheim the city of Pforzheim), this name comes from the benzene chemical material. In many countries and languages, it's also called Benzene or very similar to Benzene. The name "Benzene" in Persian is also taken from Russian.

Gasoline, which is a kind of blend, is soon ignited when used with high physical compression in Internal combustion engines. This can damage the engine by knocking on the engine. Early research into this effect by A.H. Gibson and Harry Ricardo in England and Thomas Midgley, Jr. and Thomas Boyd in the United States led to the discovery that Lead additives prevent this behavior Hence, the desire to increase the use of lead in gasoline in the 1920s increased and increased the power of motors with higher compression. The most common increase was tetra-ethyl lead.

Along with the discovery of the harmful of lead on health and the environment, as well as its incompatibility with catalytic converters in all cars since 1975, This method of action declined in the 1980sMost countries now stopped producing leaded fuel and replaced various lead additives. The most common additives  aromatic hydrocarbons, ethers, and alcohol (usually ethanol or methanol).

In the United States, the lead was mixed with petrol to improve the octane number. Since the 1920s there were standards that prohibited the use of leaded gas, however, these rules were first enforced in 1973 And the use of this mixture continued until the law was enforced. In 1995, leaded gas was only 0.6% of the total gasoline sales and less than two thousand tons per year. Since January 1, 1996, the Clean Air Authority has banned the sale of leaded fuel used by road vehicles. In the United States, possession and use of leaded petrol in vehicles will result in fines of up to $ 10,000. However, leaded fuels may have been sold at least until 2008 for non-road uses such as aircraft, racing machines, agricultural equipment, and marine engines. The ban on the use of leaded gas has reduced the level of lead in people's blood flow and also prevented the release of thousands of tons of lead by cars in the air. 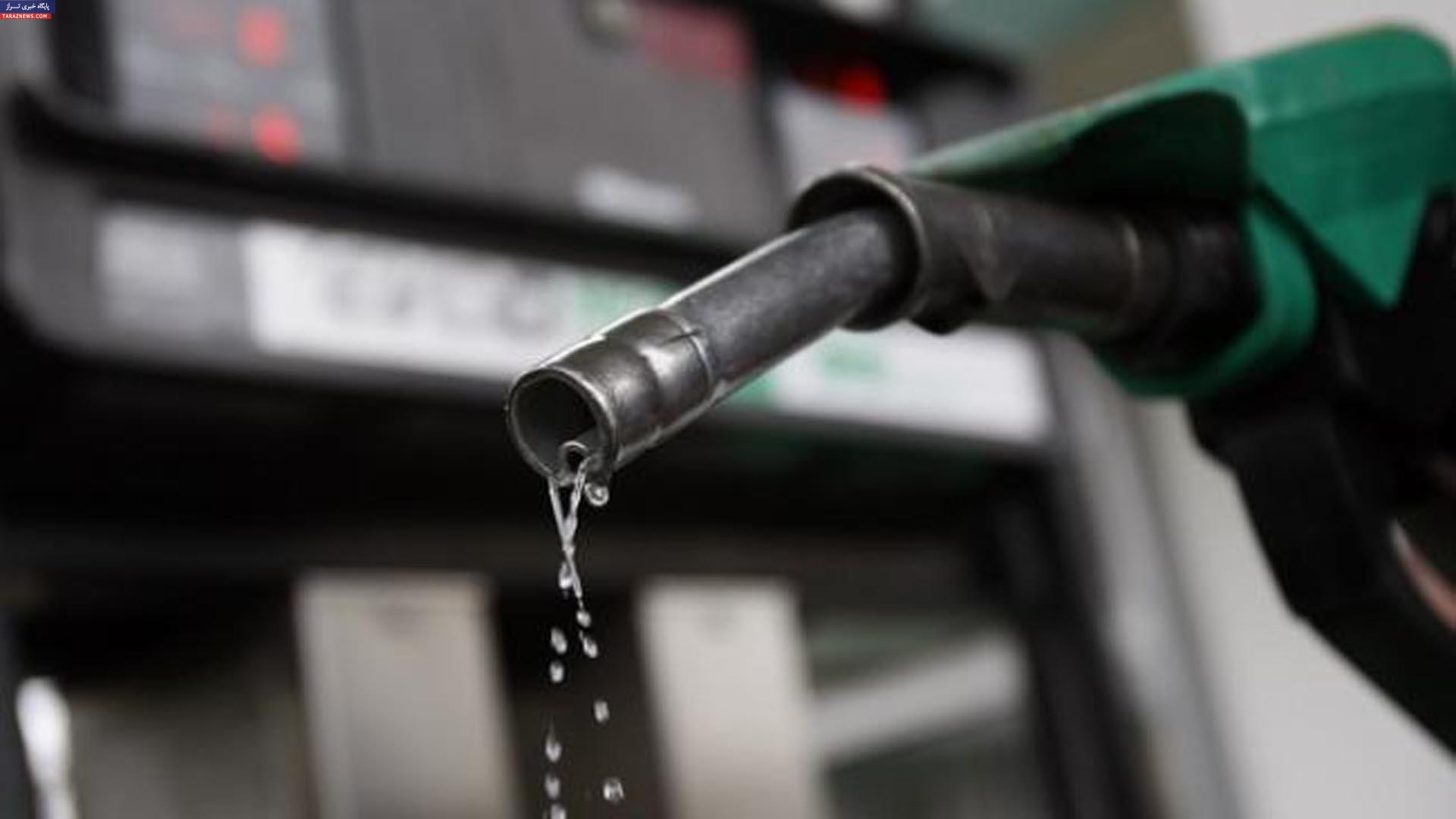