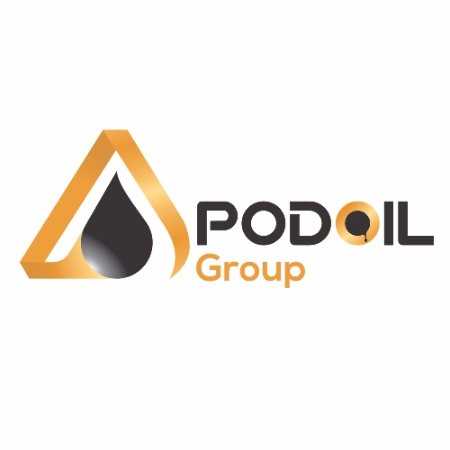 Bitumen
Bitumen is a low-grade of crude oil which is composed of complex, heavy hydrocarbons. In an oil reservoir, bitumen is
a thick, viscous fluid and must be extracted from the ground. When extracting it, a lot of heat and effort must be used to upgrade it to a better product. Although bitumen is hard to extract from the ground, it can bubble naturally to the surface of the Earth in petroleum seeps. These seeps are places where fossil fuels and petroleum products leak out of the Earth instead of being trapped deep below the ground. In these seeps, bitumen, asphalt, and tar bubble up into pools. Additionally, bitumen is the main fossil fuel component of oil sands. When bitumen combines with asphaltines a solid is formed that is useful for paving roads.
Production
In addition to being found naturally in seeps and the oil sands, bitumen can be produced by removing lighter fractions from crude oil during the refining process. Fractions that are removed are liquid petroleum gas, gasoline, and diesel.
Once crude oil has been extracted from the ground, the production of bitumen can begin. The crude oil is pumped from the storage tanks and through a system that increases the temperature of the crude oil to 200°C. The oil then moves to a furnace, where it is heated even higher to approximately 300°C where it is vaporized partially into a distillation column. Here, the separation of the different components of the crude oil occurs. As lighter components rise to the top, heavy components—including the bitumen—fall to the bottom of the column. This process is known as fractional distillation. Finally, the bitumen is obtained by further distilling the residue in a vacuum distillation column. This type of bitumen is known as straight run bitumen. The grade of the bitumen depends on how much volatile material remains in the distilled bitumen—with more volatiles resulting in a less pure, more liquid product.
Use
Most refined bitumen is used in the construction industry. Mainly, it serves its use in paving and roofing applications. 85% of all bitumen is used as a binder in asphalt for roads, runways, parking lots, and foot paths. Gravel and crushed rock are mixed with thick bitumen, holding it together and it is then applied to roadways. 10% of the bitumen used worldwide is used in the roofing industry as its waterproofing qualities help make roofs function well. 5% of bitumen is used for sealing and insulating purposes in various building materials such as carpet tile backing and paint.
In addition to these main uses, bitumen also has many minor uses. Other examples are soundproofing, explosives, mildew protection, a binder in briquettes, a backing to mirrors, shoe soles, fence post coating and soil stabilization.
Author: Mohsen Shahvar